The CAMT Office is located in Hensall, Ontario. CAMT acknowledges that Hensall is part of Huron County which is on the traditional lands of the Ojibwa Chippewa of the Anishnaabe group of Indigenous peoples. It is on territory that is covered by Crown Treaty Number 29, known as the Huron Tract Purchase of 1827.

CAMT wants to show respect and gratitude to all the Indigenous nations that are a part of Turtle Island, also known as North America. The harm to the people and the land caused by settlers and colonization, past and present, can only start to be repaired by being aware of our history and making actionable steps to move forward towards truth and reconciliation. 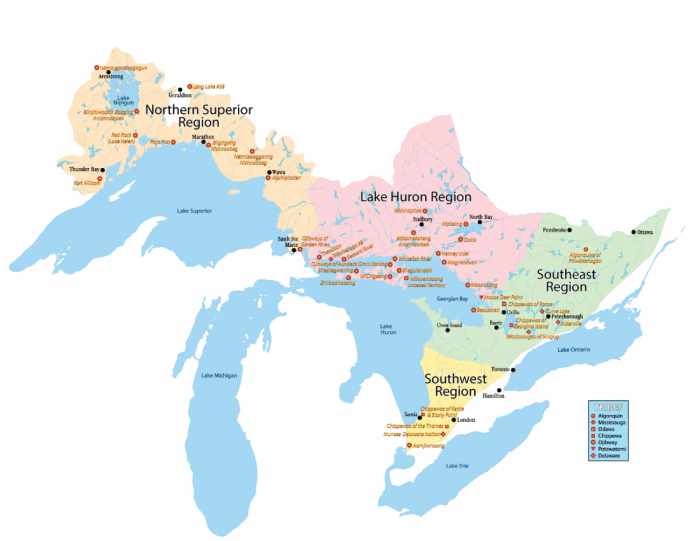 Figure 1: Map of the Anishnabek Nation in Ontario (source: https://www.anishinabek.ca/) 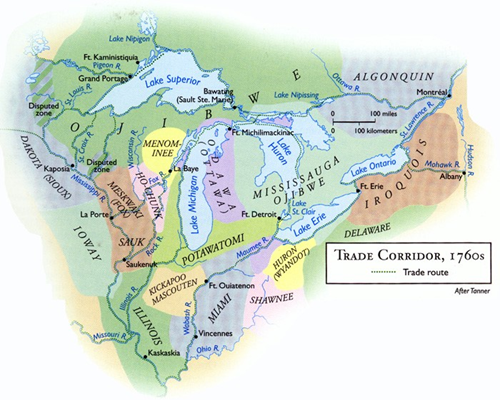